Hans Schambye is a seasoned biotech entrepreneur with extensive experience in drug discovery and development. Previously, Hans served as the Chief Executive Officer of ReceptIcon from 2006 to 2009 and as the CEO of Gastrotech Pharma A/S from 2004 to 2006. Before joining Gastrotech, he was Director of Biology and Pharmacology and Head of Portfolio Management at Maxygen, a US biotech company.

Hans has co-founded several biotech companies, including ProFound Pharma A/S, a Danish biotech company, which was acquired by Maxygen in 2000. Prior to this he had a successful research career at Stanford University and Copenhagen University within the field of receptor biology.

Hans holds an MD from Odense University and a PhD in Medical Sciences from Copenhagen University. 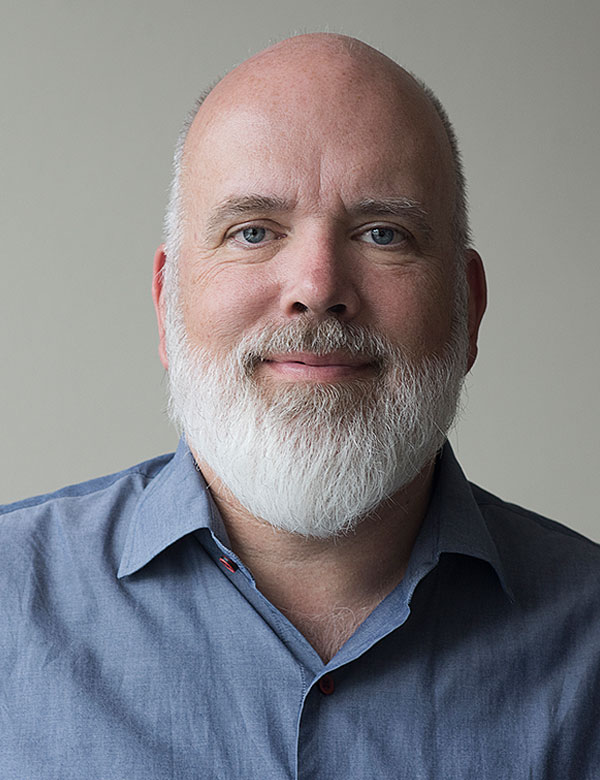 Galecto, Inc. develops small molecules for the treatment of severe diseases, including fibrosis and cancer. The company, founded in 2011, builds on more than 10 years of research centering on the role of galectin-3 and LOXL-2, and the use of modulators of these proteins to treat fibrosis-related diseases and cancer. Combined with a strong patent estate, these assets give Galecto a unique therapeutic platform.

This website uses cookies to improve your experience while you navigate through the website. Out of these, the cookies that are categorized as necessary are stored on your browser as they are essential for the working of basic functionalities of the website. We also use third-party cookies that help us analyze and understand how you use this website. These cookies will be stored in your browser only with your consent. You also have the option to opt-out of these cookies. But opting out of some of these cookies may affect your browsing experience.
Necessary Always Enabled
Necessary cookies are absolutely essential for the website to function properly. This category only includes cookies that ensures basic functionalities and security features of the website. These cookies do not store any personal information.
Non-necessary
Any cookies that may not be particularly necessary for the website to function and is used specifically to collect user personal data via analytics, ads, other embedded contents are termed as non-necessary cookies. It is mandatory to procure user consent prior to running these cookies on your website.
SAVE & ACCEPT