IPF is a severe life-threatening lung disease characterized by a progressive and irreversible decline in lung function.

The most common symptoms of IPF are shortness of breath and a dry persistent cough. As the disease progresses, the breathing difficulties and lack of oxygen to the tissue leads to a wide variety of symptoms such as weight loss, aching muscles, chronic fatigue and, in many cases, eventually death.

Patients with IPF generally have a poor prognosis with a mean survival between two to five years, and there is a high unmet medical need for safe and well-tolerated medicines that can halt, and potentially reverse, its progression. Galecto is developing an inhaled galectin-3 inhibitor – GB0139. In a phase IIa trial in IPF, GB0139 was safe and well tolerated, and demonstrated unprecedented effects on important biomarkers of disease activity. 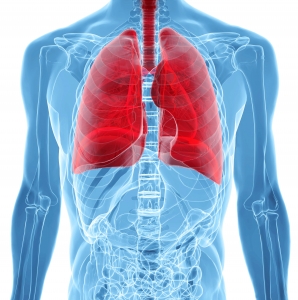 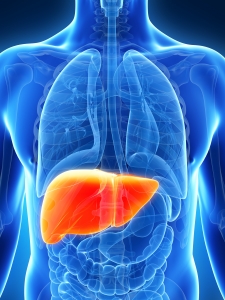 Galectins have been implicated in a number of immune-inflammatory mechanisms that can drive tissue injury, fibrosis, and tumor progression. For example, macrophages are an important source of gal-3 which are then activated and able to alter the micro-environment to cause tissue damage, and ultimately scarring (fibrosis).

Galecto is developing GB1211, an oral galectin-3 inhibitor, a first-in-class direct anti-fibrotic agent to treat patients with liver cirrhosis due to different aetiologies. Liver cirrhosis is the final stage of any progressive liver disease and caused 2,20 million deaths in 2017. Up to 2.4% of all global deaths are due to liver cirrhosis and this figure is steadily increasing. Outside of the antiviral treatments for HBV and HCV which are able to prevent cirrhosis development there are currently no approved medications.

Galecto, Inc. develops small molecules for the treatment of severe diseases, including fibrosis and cancer. The company, founded in 2011, builds on more than 10 years of research centering on the role of galectin-3 and LOXL-2, and the use of modulators of these proteins to treat fibrosis-related diseases and cancer. Combined with a strong patent estate, these assets give Galecto a unique therapeutic platform.

This website uses cookies to improve your experience while you navigate through the website. Out of these, the cookies that are categorized as necessary are stored on your browser as they are essential for the working of basic functionalities of the website. We also use third-party cookies that help us analyze and understand how you use this website. These cookies will be stored in your browser only with your consent. You also have the option to opt-out of these cookies. But opting out of some of these cookies may affect your browsing experience.
Necessary Always Enabled
Necessary cookies are absolutely essential for the website to function properly. This category only includes cookies that ensures basic functionalities and security features of the website. These cookies do not store any personal information.
Non-necessary
Any cookies that may not be particularly necessary for the website to function and is used specifically to collect user personal data via analytics, ads, other embedded contents are termed as non-necessary cookies. It is mandatory to procure user consent prior to running these cookies on your website.
SAVE & ACCEPT